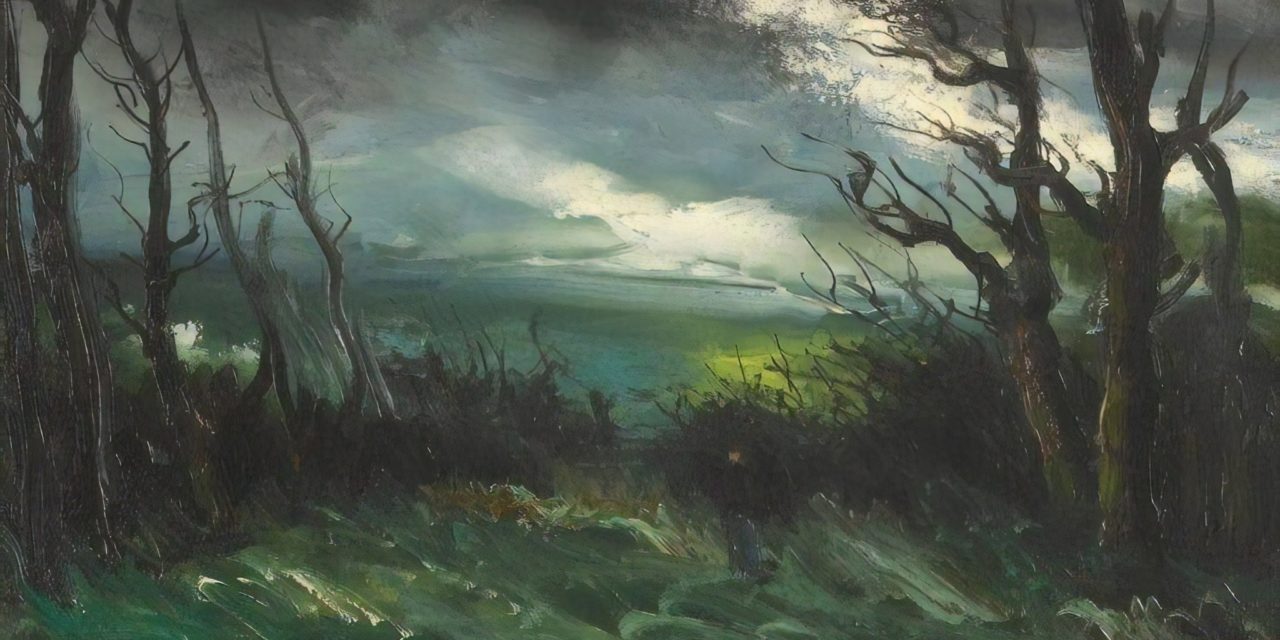 They sat at each end of the couch, watched as the fire burned down,
So quiet on this winter’s night, not a house light on for miles around.
Then he said, « I think I’ll fill the stove. it’s getting time for bed. »
She looked up, « I think I’ll have some wine. how ’bout you? » She asked and he declined.

« Warren, » she said, « maybe just for tonight,
Let’s fill the stove with birches and watch as the fire burns bright.
How long has it been? I know it’s quite a while.
Pour yourself half a glass. Stay with me a little while. »

And Warren, he shook his head, as if she’d made some kind of joke.
« Birches on a winter night? no, we’ll fill the stove with oak.
Oak will burn as long and hot as a July afternoon,
And birch will burn itself out by the rising of the moon.

She listened to his footsteps as he climbed up the stairs,
And she pulled a sweater on her, set her wineglass on a chair.
She walked down cellar to the wood box – it was as cold as an ice chest –
And climbed back up with four logs, each as white as a wedding dress.

And she filled the stove and poured the wine and then she sat down on the floor.
She curled her legs beneath her as the fire sprang to life once more.
And it filled the room with a hungry light and it cracked as it drew air,
And the shadows danced a jittery waltz like no one else was there.

And she stood up in the heat. She twirled around the room.
And the shadows they saw nothing but a young girl on her honeymoon.
And she knew the time it would be short; the fire would start to fade.
She thought of heat. She thought of time. She called it an even trade. 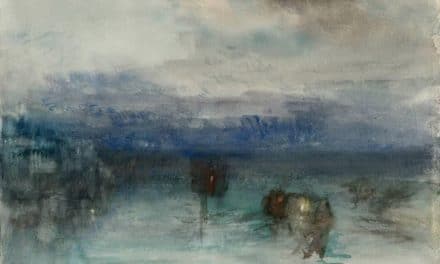 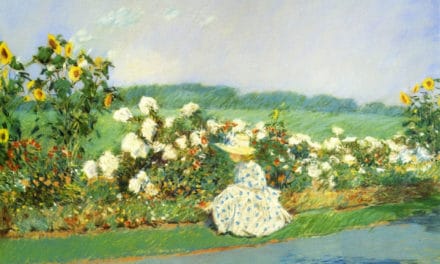 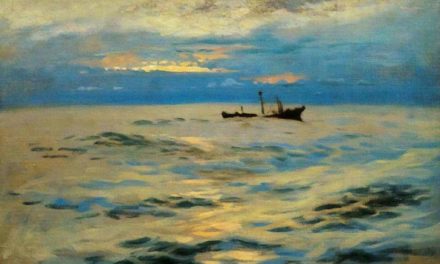